It would be need if the user had more control over the Voronoi generator’s point distribution. Quite often, I find myself having some very odd and uneven distribution of, especially, cells (see image 1), which is often an unwanted effect and it is not really possible to counteract it. I therefore would really like to have controls over the point generation on which the tessellation is based. This also creates an opportunity to create a more intricate device (hint: Voronoi cells basing their heights of a heightmap!).

Controls to be added: 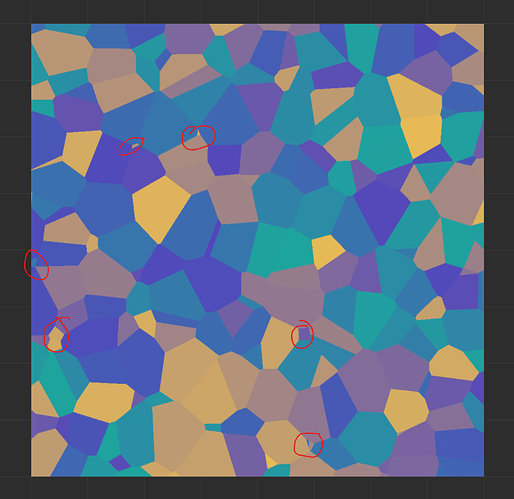