Not truly back in action yet (I’ve been away for awhile, my 10+ year old desktop finally bit the dust), but my younger sister wanted me to make her a “quick” piece of artwork for a YouTube channel she was starting. Unhappy with Photoshop’s built-in cloud noise, I took to World Machine to make a sort of cotton candy inspired cloud thing to use as a background for the image she wanted. Thought it was another interesting thing World Machine is capable of, beyond the obvious terrain generation. 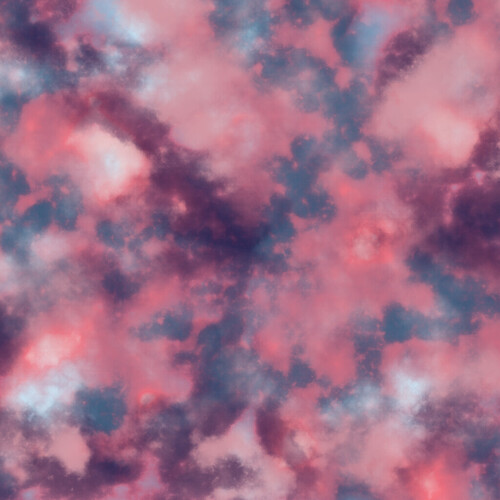 Different project, but similar enough that I didn’t want to create a whole new topic, I needed a starry expanse for another project I’m working on, and so I turned to World Machine once again. Both the candy clouds above and this starry expanse below were made 100% in World Machine, and I’m starting to get to a point where I’m using World Machine as much for terrain and the like as I am for random other artistic purposes ahaha! 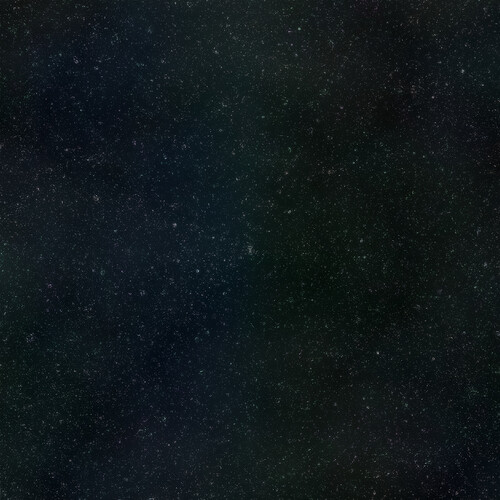 Since stars are often clustered, I suggest using the probability filter to create more cluster-like placement of the stars. But looks great, looking forward to more of these experiments

That’s an interesting idea! For the purposes of the project I was working on, this method made the most sense (primarily because it was the first thing I thought of, and speed was an important factor), but if I ever have to do something like this again, I’ll be sure to try out the probability filter! If it helps, for the project this was for, much of this background was obscured anyway. The below picture is what I was creating. Anyone who’s played Myst should recognize an attempt at making my own version of the Fissure. 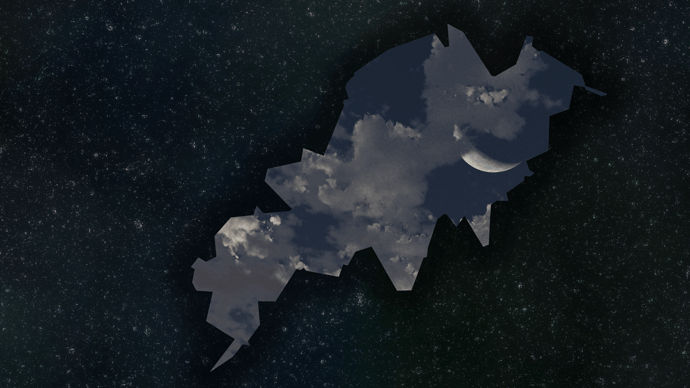 I have played Myst III Exile a long time ago! Sadly I do not recognise it.

I haven’t played the third one, as I haven’t been able to beat the second one yet, but the first has been one of my favorite games for over 20 years now. Here’s a copy of the picture I was recreating (literally took a screenshot from the game) 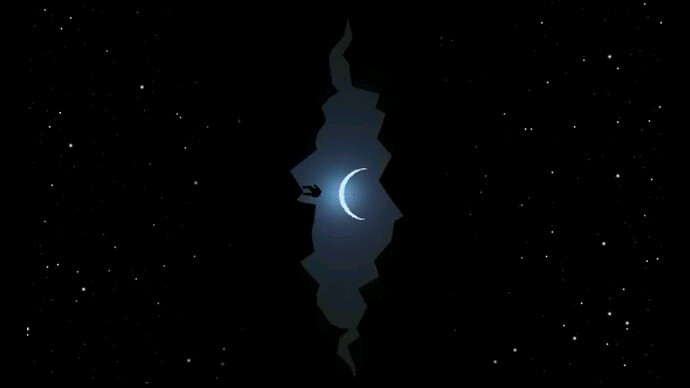 Ah I see, looks cool. Sadly I don’t have any context whatsoever, I wish I had time to play all the Myst games, they’re great.

They’re super good! The second game, Riven, is actually what got me into 3D work originally. I caught a snippet of a documentary about its development when I was a teen, and it was the first time I’d actually seen any kind of 3D workflow. They were going into the technical difficulties of producing high resolution (for the time) graphics, and making a game with them when the technology to render them in real time wasn’t nearly as mature as it is now. It came at a time when I wanted to get into filmmaking, but cameras were (and still are) way too expensive for the average junior high kid, and I thought 3D would be a good sort of intermediary that would allow me to create things using only what I already had available.

Very cool! A fun fact is that the background of my profile picture is also made in world machine, but I’ve lost the original tmd file.