My try at recreating some part of the alps

I have so far only read through other peoples works here, but I thought, why not share the one Im doing right now with you and maybe get some feedback while doing so?

So the plan for this one was to get a terrain that resembles the alps.

The base shape is simply a shape device and some distortion after that and a river device to define the valley. nothing special at all. 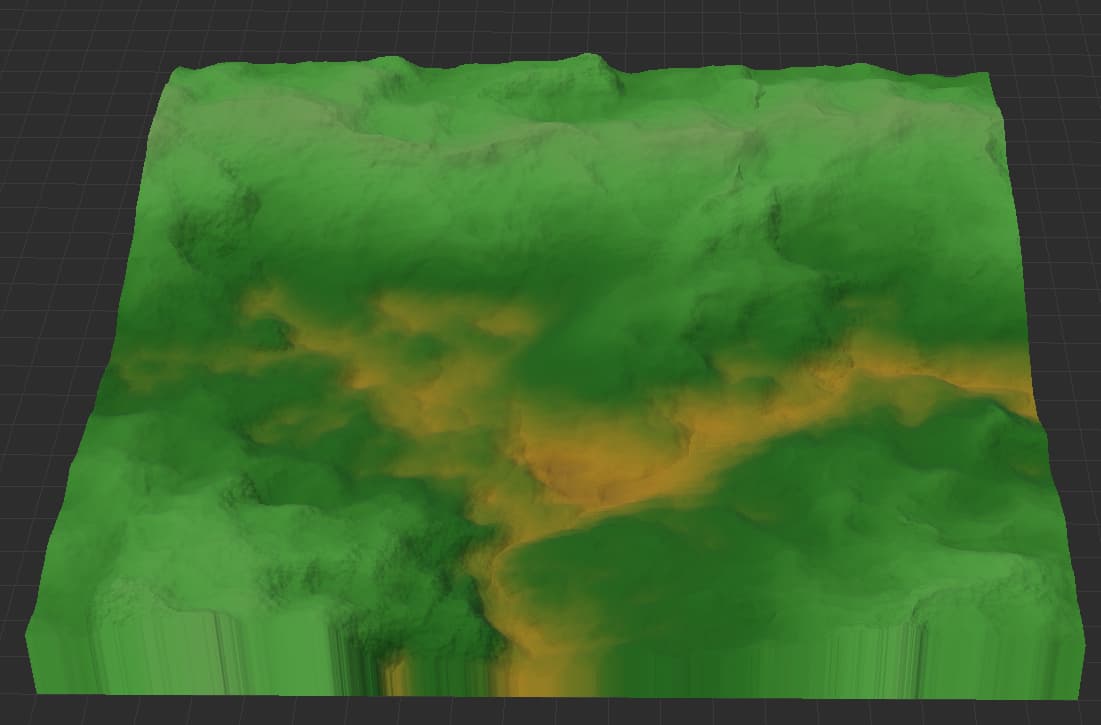 My first goal was to get that segmented feeling of the mountains right. i did it with the create water device, setting the headwater locations manually. i also tried it automatically by selecting the higher parts of the map and wiring it into the precipitation input of that device. i simply expanded that and subtracted it with a little distortion. i did this only to the top 80-ish% of the terrain including some falloff. after that i did the same again, just automatically and for some smaller canyons, so more water channels and less subtracting.
I also ran a snow device through those ravines and averaged the result to soften it out a bit.
This was only part of the shaping. 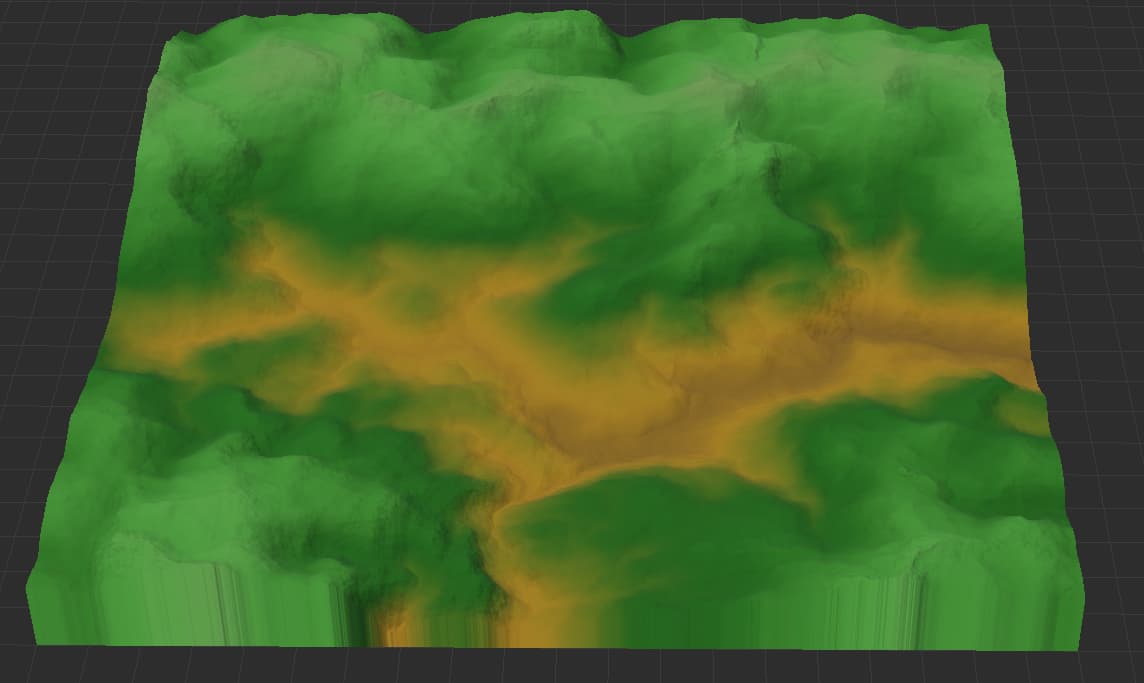 after that, I did the peaks with voronoi and tried to blend the result a bit more so it doesnt feel like its just some pyramids on top of the hills. 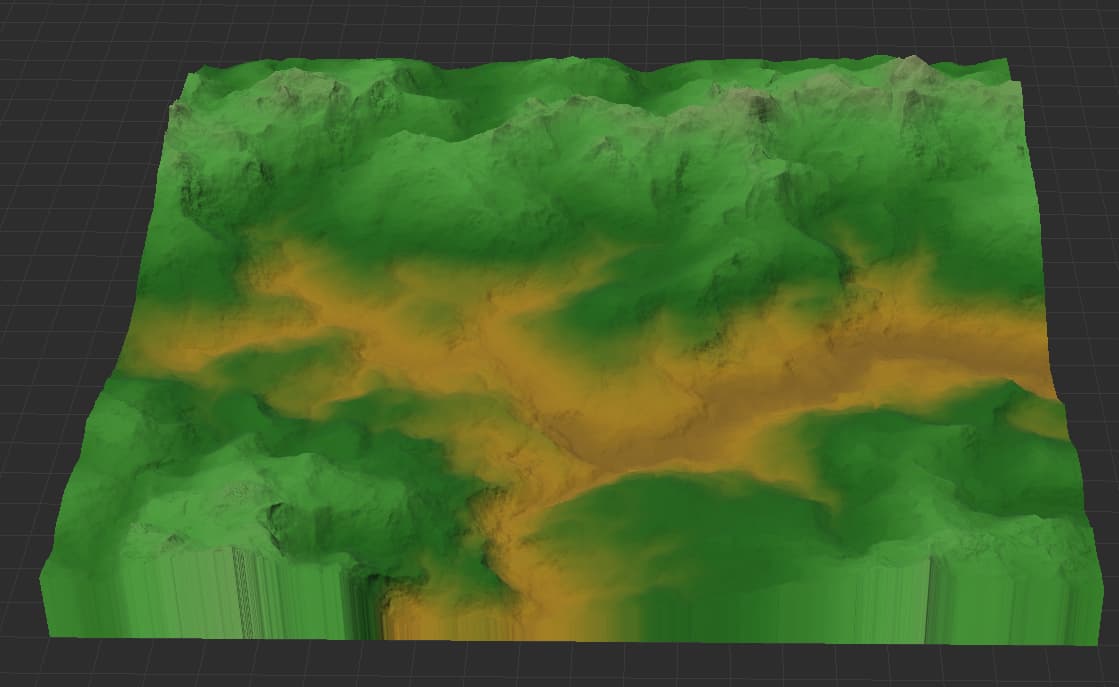 after that, I returned to further edit the ravines since i needed the peaks in place before i continued with them. this was done by hylks valley cut device and some more thermal weathering/create water/erosion and other magic stuff. the result was some peaks that blended in with the ravines and the rest of the terrain just as i wanted. 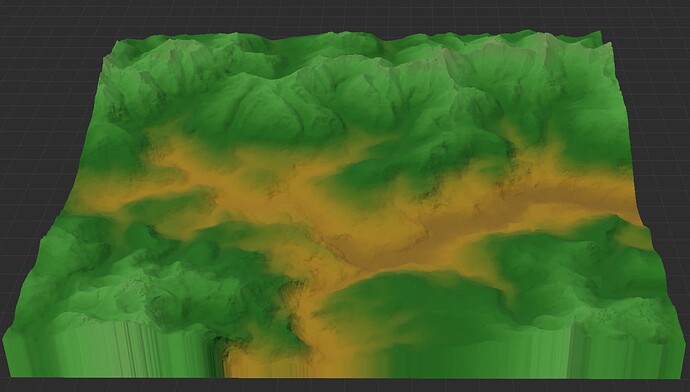 After that, I added some “plateaus” using some displacement and expanders (similar to what hylk showed on a cliff thread i saw a while ago). I blended the in again and also masked them so they dont affect the ravines. the result was suddle but somewhat what i wanted.

Next step was to detail the peaks by using some advanced perlin and distortion to make them look a bit more like they were shaped by the wind and also some terracing. This step didnt add to much detail. 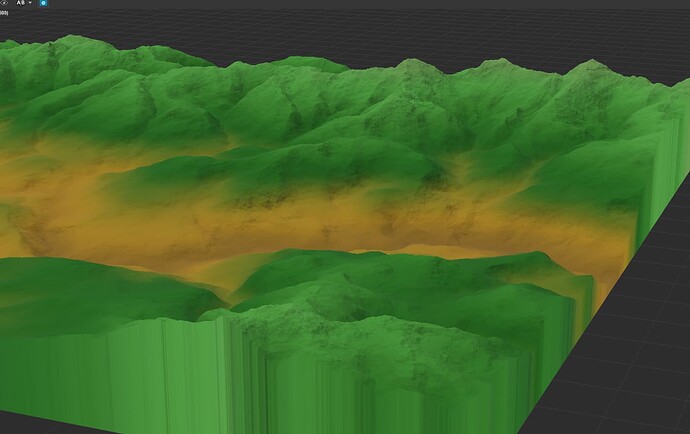 Next I simply added a river device to define the valley again and that was it. 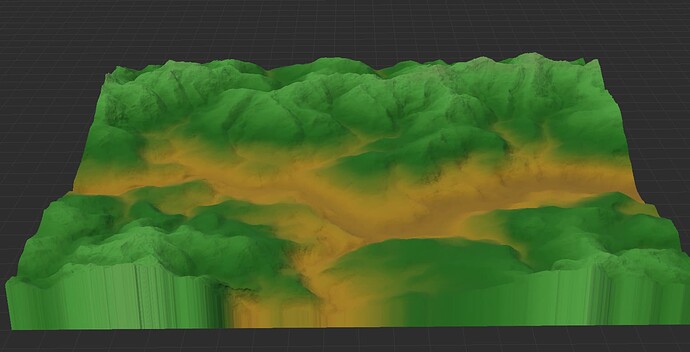 Now the plan is to further edit the terrain to my liking in World Creator 3 and also do the erosion in there. after that i will probably do the masking back in worldmachine and then throw everything together with some materials and foliage in UE5.

I hope the images dont make this too hard to read, i just thought it would be nice to have some screenshots of the process.
If you have any feedback or suggestions, please reply! This terrain is far from perfect but im fine with how it looks. After all, it was more of a test rather than an actual terrain for a game or anything.

Have a great day!

@Patrick Thanks for a detailed explanation of your project, always a treat peeking behind the curtain of other people’s projects! I personally really appreciated the effort, documenting stuff like this should be a trend, but somehow I don’t see many people doing it.

That said, I do have some pointers if you want to improve further.

Thanks for the reply!

I was planning to document my newer projects anyways since I now feel more comfortable with these programs.

The first tip was indeed very helpful and the terrain does look very different to WM. It doesn’t look better or worse but it definitely looks different.

For your second tip, I remember there being a zero edge or border blend filter that does that but I could be wrong. I will have to figure that out soon.
I have tried to block as much of the view off with smaller hills/ mountains so it doesn’t look as cut off as it does in the screenshots but I will have to try it out again in UE to see if that fixed the issue.

Thanks for the great tips! Something i really didnt think about.