Splatmaps for Unity in WM Build 3028

I am attempting to export a height map and splat map from World Machine to Unity. I am following the workflow tutorial found here:

I am having an issue exporting a splat map. The tutorial says to use the Splatmap converter device. An example of the device is called “Splatmap Converter.tmd”. My build of World Machine (3028) does not include that file. The only project that includes Splat in the name is “Basic Splatmap Example.tmd” and the only macro is “Basic Splatmap.dev”.

These missing files create an issue for me on step 3 when attempting to convert individual maps into a bitmap using a Channel Converter. The outputs from my "Basic Splatmap.dev macro does not seem compatible with the channel converter (as in, I can’t input wires to it from the Basic Splatmap macro).

Does anyone have Splatmap Converter.tmd or an updated workflow to export splatmaps from WM to Unity?

I figured it out with several deviations from the Unity Workflow tutorial:

It looks like the example file showing how to create your own splatmaps manually didn’t make the distribution, but it should; this is an important thing to know how to do!

I’ve attached the example file mentioned in the tutorial here.

The Splatmap Converter device itself has been renamed to “Texture Weightmap” and can be found in the Converter device type menu. It will ensure that your textures sum-to-one correctly for Unity and UE4 type material distribution maps.

This is very helpful. Thank you Stephen.

Regarding other workflows, I wrote a Unity tool a couple years ago to import WM generated splatmaps. I haven’t used it in a while so YMMV but if you want to take a look it’s here: 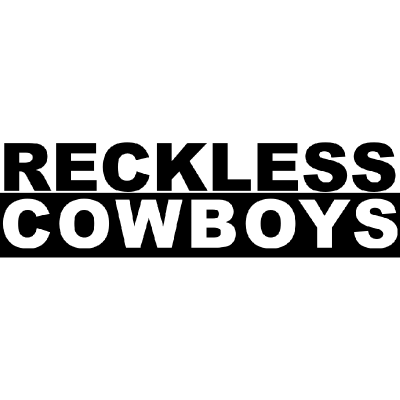 Assign Splatmap/Weightmaps to Unity Terrain. Contribute to RecklessCowboys/TerrainSplatmapProfile development by creating an account on GitHub.

This topic was automatically closed 30 days after the last reply. New replies are no longer allowed.