Anyone using the new LTE build (4005) here yet? The live 8k preview is awesome! 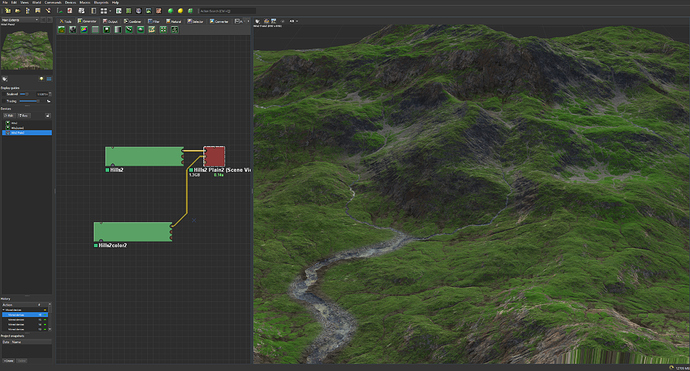 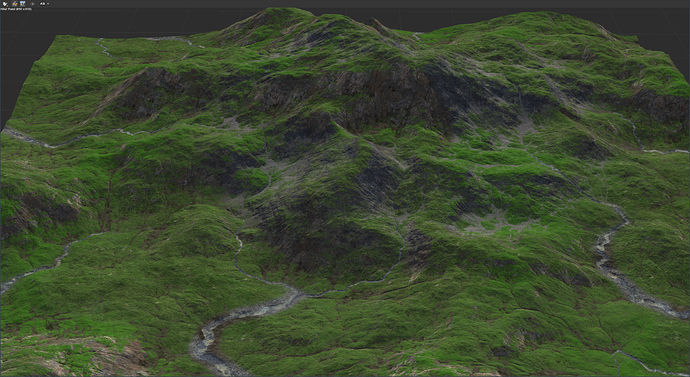 I’ve used it as well, it has a very different feel for sure but I ran into some issues with WM using up much more RAM than usual and it started crashing when it started to page to disk (was working at 1k with 16 gigs), I had to reduce the history share from 60% to 20% which meant that all of my history was unbuilt.

@Consue It’s a simple heightmap and texture in his one. There’s no history in this project in particular.

That being said, history has a very small footprint in my case (I don’t use that feature much anyway), it’s the viewport data that clogs the memory while you do a final build, at least while the interactive view is in a side pane or second monitor, currently active. Simple solution is, close all interactive preview while you do a final build, then open 3D view again. That’s the only way until an actual memory clearing option is implemented, which I think is in the works.

Also, even with just heightmap and texture, it’s taking above 12GBs of memory, as is seen in the screenshot. So 16GB memory is the limiting factor in your case probably. I personally have 128GBs.

I’m definitely interested in any crashes you experience using LTE!

The automatic crash dump uploader is not added yet, but World Machine should record them into your World Machine documents folder. If you could send a couple over to support@world-machine.com for analysis, that would be greatly appreciated!